Deciding Where to Live? Your Full Comparison List Between New Hampshire and Massachusetts 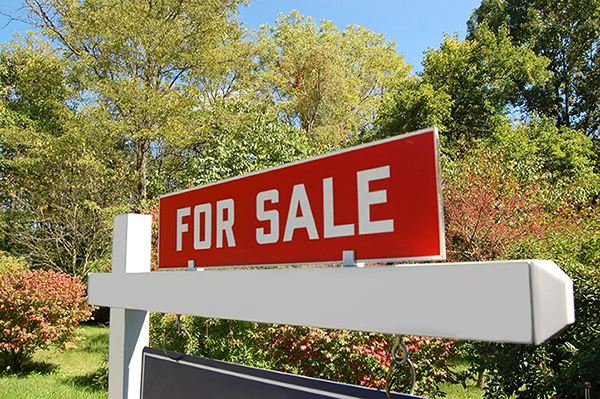 New Hampshire and Massachusetts are close in proximity, but differ greatly in a lot of ways. If you’re thinking of relocating to New England or just having a hard time deciding between the two states, we’re here to help! Although we’re a little biased to both states, as they’re both very amazing, we promise to give you a full and complete pro and cons list of New Hampshire versus Massachusetts, so you can decide which state fits your lifestyle more. We’ll kick it off with New Hampshire, so read on!

Pros to Living in New Hampshire: 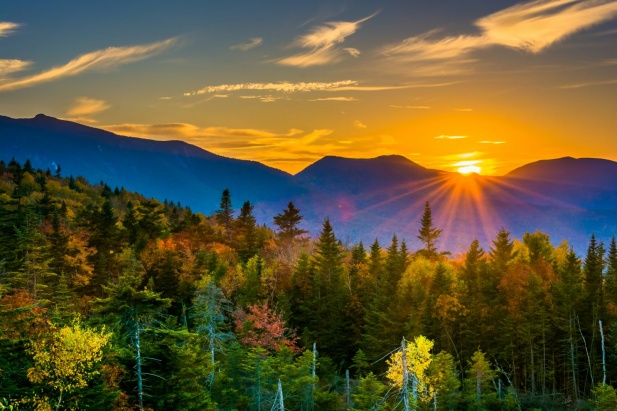 Cons to Living in New Hampshire:

Pros to Living in Massachusetts: 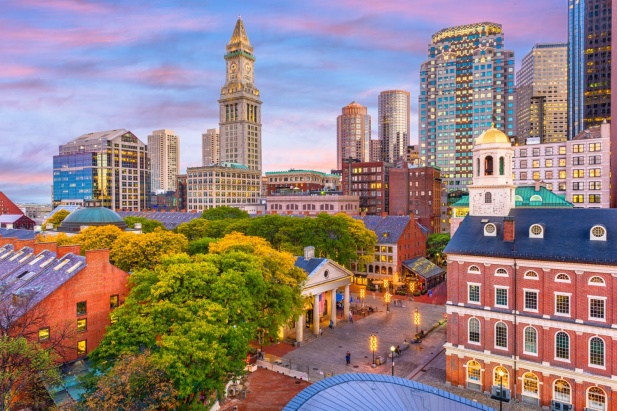 Cons to Living in Massachusetts:

I know, it’s a lot to take in right now, but we hope we gave you a good amount of information to think about. When it comes to living in Massachusetts vs New Hampshire, there is no clear winner. Both states offer their own unique pros and cons, and having experienced both, the pros do outweigh the cons. It’s all up to what fits your lifestyle, needs, and goals best.

If you’re looking to dive deeper into New Hampshire or Massachusetts real estate, reach out to a Verani Realty agent today, your trusted real estate agent for the entire state of NH and MA. Or visit Verani.com to take a look at available properties today!

©2020 MLS Property Information Network, Inc; The information in this listing was gathered from third party resources including the seller and public records. MLS Property Information Network, Inc. and its subscribers disclaim any and all representations or warranties as to the accuracy of this information.
Copyright 2020 New England Real Estate Network, Inc. All rights reserved. This information is deemed reliable, but not guaranteed. The data relating to real estate displayed on this Site comes in part from the IDX Program of NEREN. The information being provided is for consumers’ personal, non-commercial use and may not be used for any purpose other than to identify prospective properties consumers may be interested in purchasing. Data last updated August 7, 2020.

Listing data is derived in whole or in part from the Maine IDX and is for consumers' personal, noncommercial use only. Dimensions are approximate and not guaranteed. All data should be independently verified. © 2020 Maine Real Estate Information System, Inc. All Rights Reserved