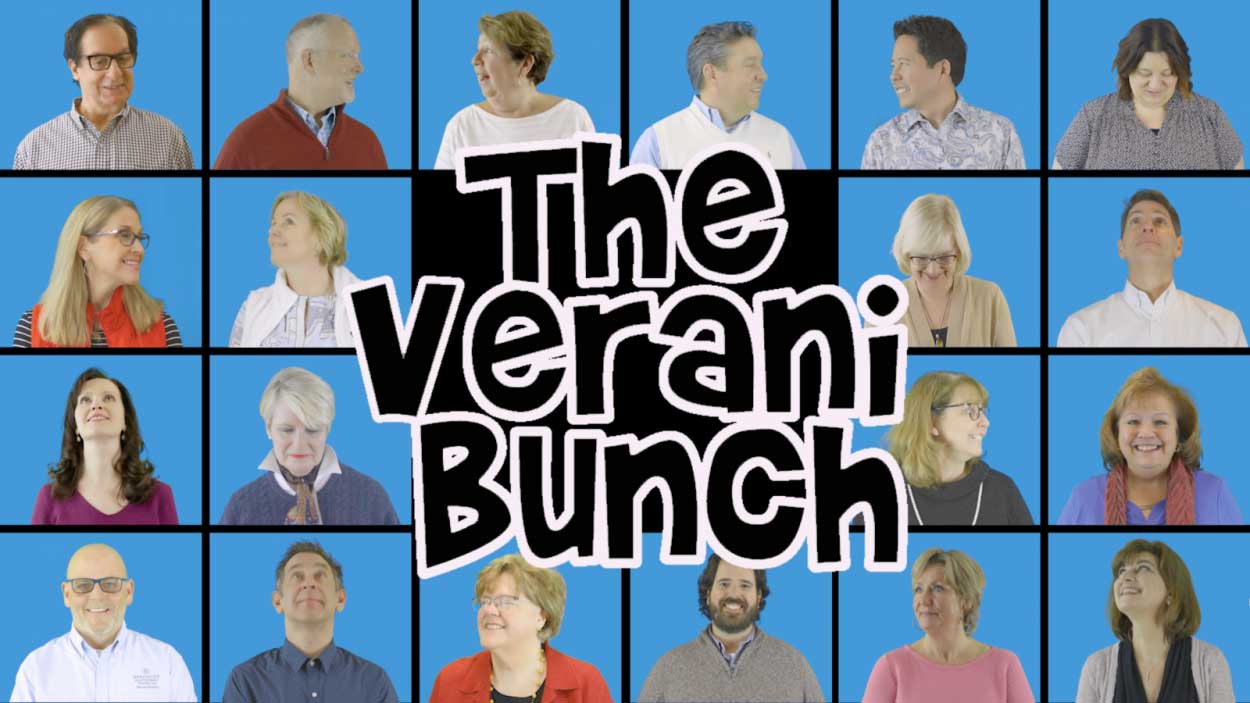 Berkshire Hathaway HomeServices Verani Realty hosted its longest-standing tradition, the Ozzie Awards, on March 25th, 2021. Since its induction in 1997, the Ozzie Awards have been an annual ceremony named after Osvaldo (nicknamed “Ozzie”) Verani, as a tribute to him for top performance and dedication. An awards ceremony steeped in tradition, it has always been a most treasured event by both the Verani family as well as the agents, who make it a goal each year to achieve the highest level of accomplishment. Traditionally, Margherita Verani, CEO, and Giovanni Verani, President, invite all the top performers from the past year to an in-person celebration full of good food, laughter, music and dancing in order to celebrate the agents’ hard work and dedication.

This year, however, due to the Covid-19 epidemic, Verani Realty had to get extra creative, taking the opportunity to display its capacity for innovation and tenacity (two of the company’s core values) by hosting its first ever virtual Ozzie Awards ceremony. Verani Realty agents and staff from all across New Hampshire, Massachusetts and Maine gathered in small groups at their respective offices with balloons and decorations, or logged in via Zoom to cheer on and congratulate their fellow agents with applause and even cowbells!

Though the event was virtual, there was no shortage of laughter and entertainment at the live awards show, as Verani Realty knows when to incorporate opportunities for some fun amidst the hard work. Taking inspiration from a year limited to seeing and interacting with each other as boxes on a Zoom screen, Verani Realty incorporated the Zoom layout into its own spin-off of the Brady Bunch, the “VeraniBunch.” The agents and staff loved the surprise of the creative skit, truly enjoying being able to see their leadership team show off their personalities and humor in such a fun and entertaining way.

For some agents, the awards is something they’ve attended for the past 10+ years, for others, achieving such a prestigious award and being recognized by the whole company was a new experience - but every agent and every accomplishment was celebrated with the same level of authenticity and excitement.

During the awards portion of the event, pre-recorded video clips allowed the audience to follow along as Margherita Verani and Giovanni Verani personally delivered and congratulated each Ozzie Award recipient. There may not have been a live event and a stage to step up on to receive their award this year, but each Ozzie Award winner felt special and valued, and appreciated the extra thoughtfulness of being visited individually. 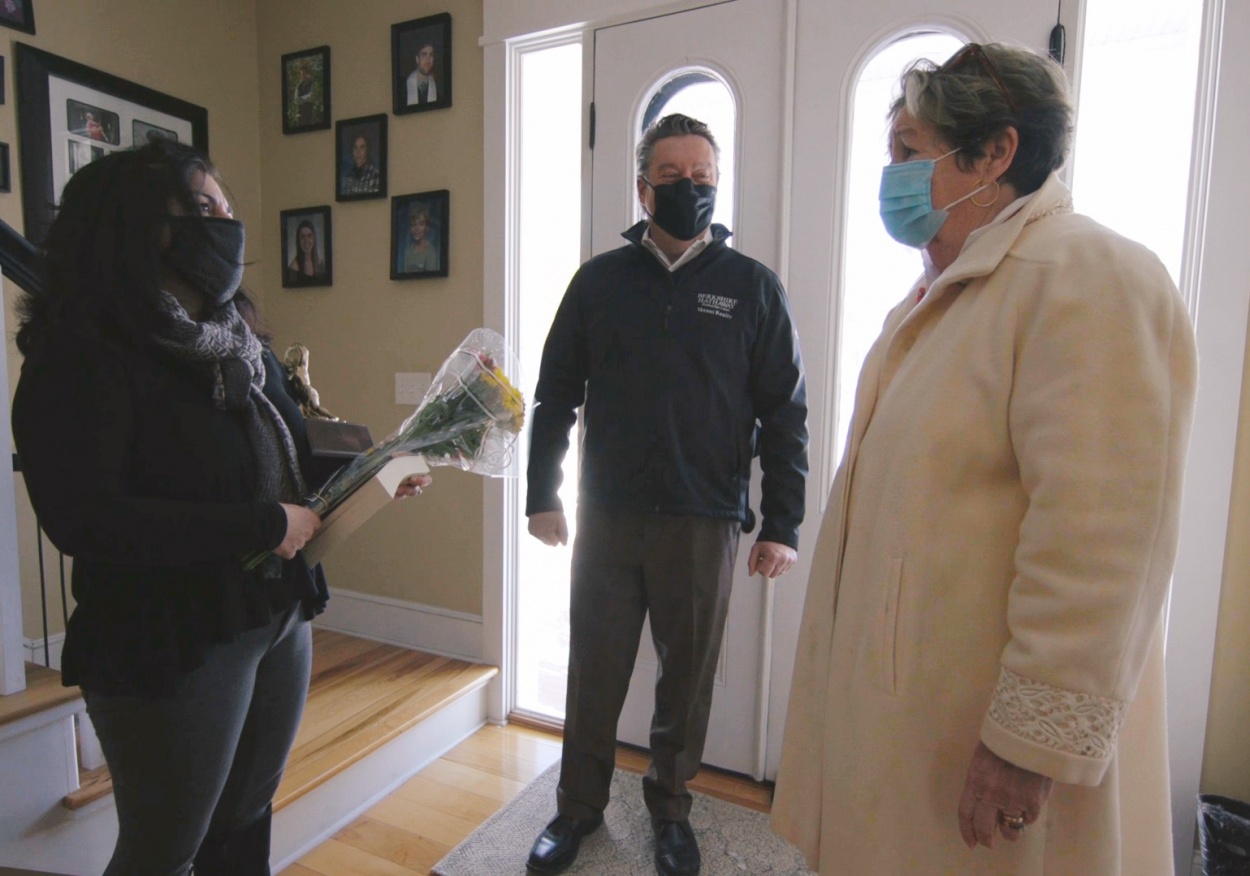 Following those awards, the Verani Awards took center stage. The categories are as followed:

And finally, several agents were honored and awarded by our partner and affiliate, Broker’s Title.