Spotlight City: Why We Love Homes in Kingston, NH 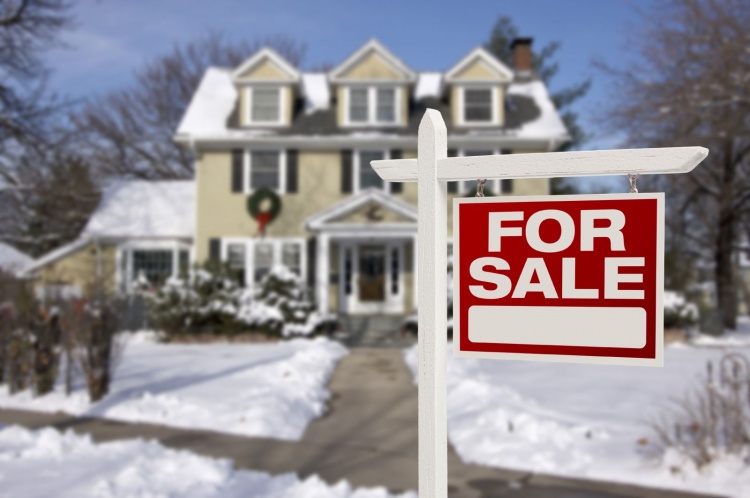 Situated in the southern portion of the state in Rockingham County, lies Kingston, New Hampshire. Sprawling over 20 square miles, over 6,000 people call Kingston home. This beautiful and historic town has peaked interest in potential home buyers for years, making homes in Kingston, NH grow in popularity. We love Kingston, NH because it can fit a variety of lifestyles. With its variety of activities, rich history, and access to surrounding towns and cities, it makes for a great place to plant some roots.

Steeped in history, Kingston, NH was incorporated in 1694 making it the fifth town to be established in New Hampshire. Originally, part of Hampton, NH, Kingston wasn’t a separate town until well after King Philip’s War. It wasn’t until 1964 that King William III of England granted a royal charter establishing Kingston as its own township. That original charter still exists today.

As one of the oldest towns in the state, some public buildings and homes in Kingston, NH offer a lot of historical importance and charm. The Historic District encompasses downtown Kingston, NH including historical buildings such as Town Hall, the Josiah Bartlett House, home of the second signer of the Declaration of Independence, the First Universalist Church, the Kingston Historical Museum, originally the town’s first fire house, the Nichols Memorial Research Library and so many more.

Homes for sale in Kingston, NH vary in style and price, but we assure you there is something for everyone and every lifestyle. Average home prices in Kingston is around $328,900 and home prices are predicted to rise in the coming year. As we mentioned, Kingston, NH is a town with a vast historical past, which makes for a lot of older homes filled with intricate detailing, charm, and a story for you to be a part of. However, that’s not the only kind of home in Kingston, they also have a fair share of newer homes, with updated features and more modern layouts. The homes in Kingston, NH have the ability to fit a variety of needs and lifestyles.

If you’re searching for your perfect home in Kingston, NH call us today, your trusted and knowledgeable Verani Realty REALTORS®. You can also search for real estate for sale in Kingston, NH online at Verani.com.