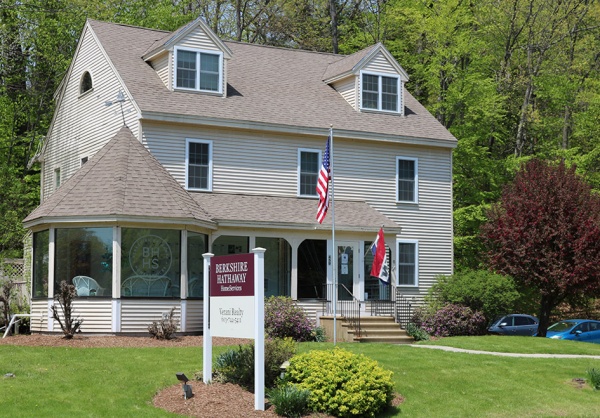 Bristol, New Hampshire In 1770, Colonel Peter Sleeper, Benjamin Emmons as well as many others commenced a settlement in what today is known as Bristol, NH. Bristol was incorporated on June 24, 1819 after being taken from Bridgewater and New Chester (now Hill, NH). The town name came from the term “Bristol Sand” which are extensive deposits of clay and sand used in Bristol, England to make items such as pottery and fine china. Here in New Hampshire, they used the sand to make and market high quality brick. Bristol was also known for being the center of manufacturing back in the early days for goods such as leather, flannel, paper and woolens. They used water from the Pemigewasset River to create water power for all of their manufacturing.With its many streams, ponds and rivers, it is believed that the Native Americans used the Bristol area as a highway. They were able to use the available resources of the area for food, travel, shelter and protection. 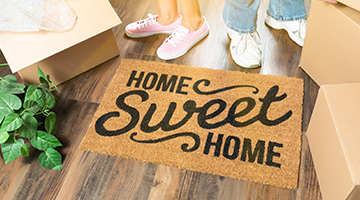 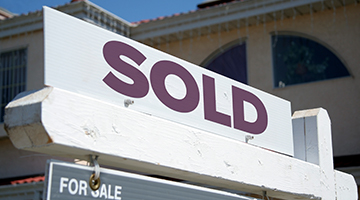 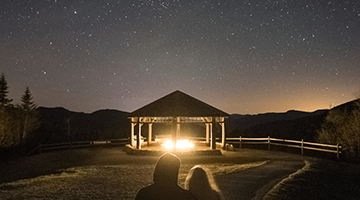 Located in Grafton County, Bristol, NH is surrounded by lakes and hills and is home to a variety of outdoor activities. Wellington State Park, Sugar Hill State Forest, Profile Falls on the Smith River and Newfound Lake can all be found within Bristols town limits. If you’re looking to explore the surrounding areas, the town of Bristol sits at the intersection of New Hampshire’s routes 3A and 104, giving you access to the surrounding areas and beyond. Driving distance to select cities: Manchester, NH: 54 miles, Nashua, NH:71 miles, Portsmouth, NH: 96 miles, Boston, MA: 104 miles. 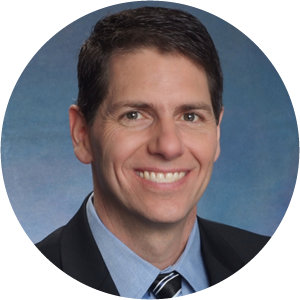 Jon Delmar has made it his professional mission to assist our agents in achieving their goals through coaching, training, education and technology. To Jon, the key to long term success with both agents and clients is building long-lasting relationships through mutual respect, honesty and open communication. 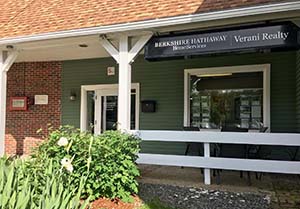 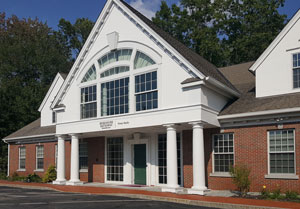 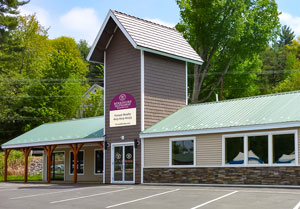 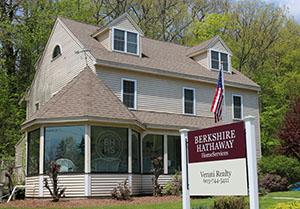 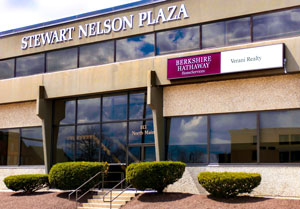 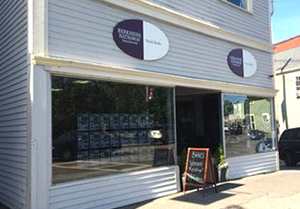 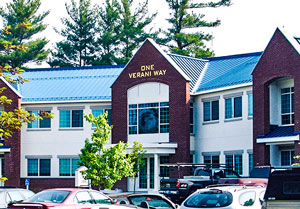 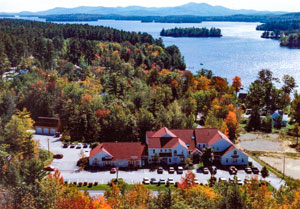 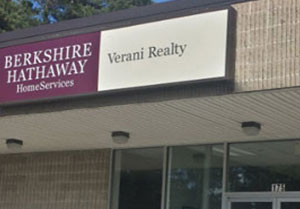 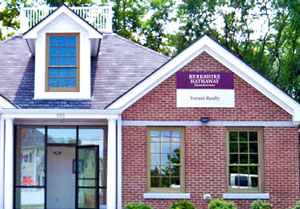 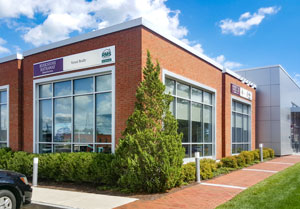 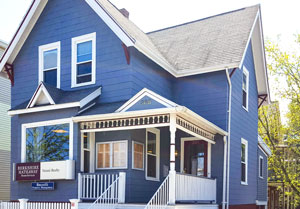 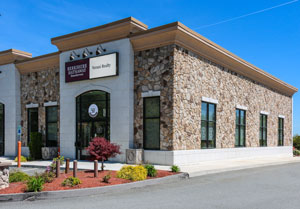 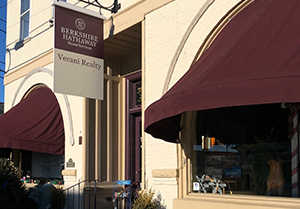 ©2020 MLS Property Information Network, Inc; The information in this listing was gathered from third party resources including the seller and public records. MLS Property Information Network, Inc. and its subscribers disclaim any and all representations or warranties as to the accuracy of this information.  New England Real Estate Network, Inc. All rights reserved. This information is deemed reliable but not guaranteed. The data relating to real estate for sale on this web site comes in part from the IDX Program of NEREN. Subject to errors, omissions, prior sale, change or withdrawal without notice. Maine Real Estate Information System, Inc. All Rights Reserved. Listing data is derived in whole or in part from the Maine IDX and is for consumers' personal, non-commercial use only. Dimensions are approximate and not guaranteed. All data should be independently verified.